Aspiring young singer/songwriter, Lili Crane, from Newcastle NSW, has been named as the 2018 Brand New Star.

Congratulations to all of the finalists in this year’s contest and thank you once again to the contest sponsors, the Central Coast Leagues Club, The Greens The Entrance, Everglades Country Club, the Gina Jeffreys School of Performing Arts and Simon Johnson from Hillbilly Hut Studios.

* Courtesy of Todays Country 94One 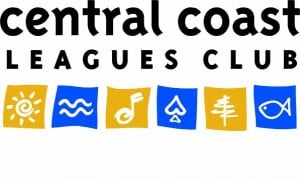 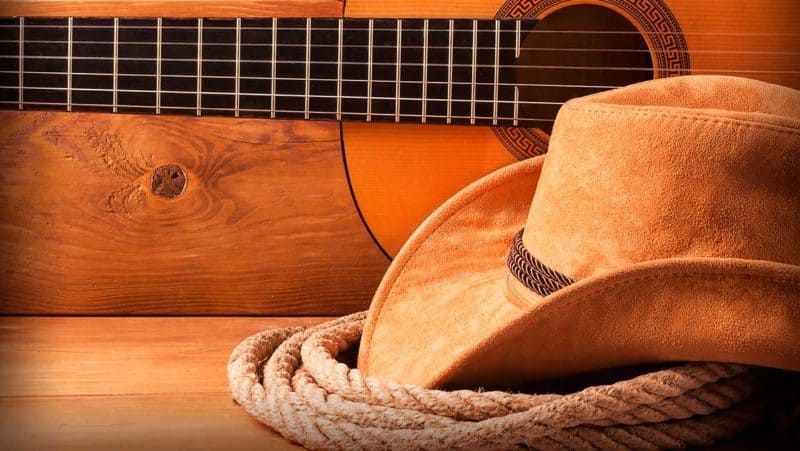 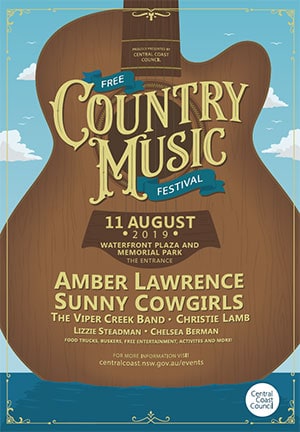